CONCERT (Tuesday 11/9)
Conference concert will be held in the Bethlehem Chapel. In 1993 it became the ceremonial hall for the Czech Technical University in Prague and it is located in the Prague city centre in the vicinity of the National Theatre. We are looking forward on the programme by Kocian String Quartet. All members of the Quartet are graduates of the Prague Academy of Music: The Kocian quartet has played a prominent role in Czech concert life in the programmes of the Prague Spring Festival, cycles of the Czech Philharmonic and the Czech Society for Chamber Music. The repertoire of the Kocian quartet concentrates on the basic classics (Haydn, Mozart, Beethoven, Brahms) and specializes in Czech works by Smetana, Dvorak, and the 20th century composers Janacek and Martinu. Nevertheless, they don’t hesitate to perform contemporary Czech music either and have given premieres of many works by living composers. 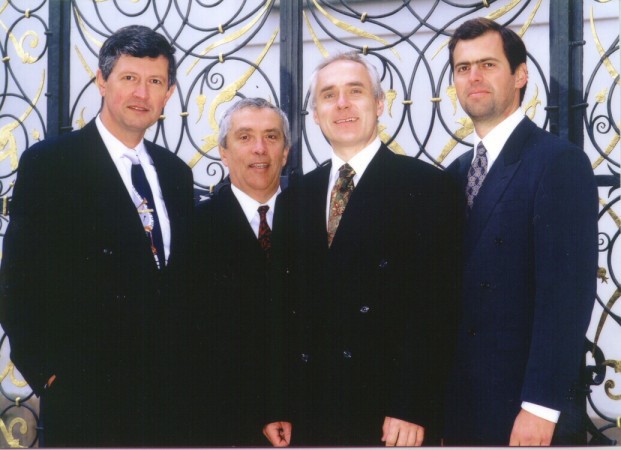 EXCURSION (Wednesday 12/9)
On Wednesday afternoon we will visit the city of Pilsen (located in western Bohemia about 90 kilometres /56 miles/ west of Prague). Particularly, we will take a tour of the Pilsner Urquell brewery, which was founded in 1842. Pilsner Urquell is the world’s first pilsner type blond lager, making it the inspiration for much of the beer produced in the world today, many of which are named pils, pilsner and pilsener. It is hopped with Saaz hops (Žatec), named after a town in West Bohemia, a noble hop variety which is a key element in its flavour profile. 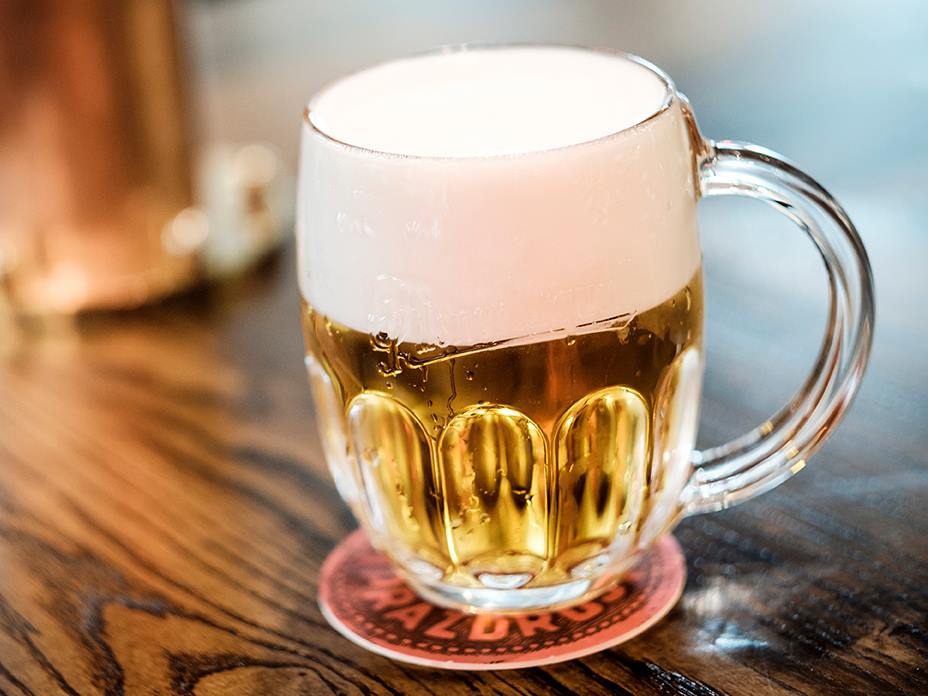 Wednesday night, after the excursion, we will stay in Pilsen for conference dinner.


CONFERENCE DINNER (Wednesday 12/9, Pilsen)
Conference dinner will be held in a stylish Pilsner restaurant Na Spilce located in the area of Pilsner Urquell brewery. During the dinner, it will be possible to taste typical Czech traditional menu (for example: brewery goulash, pork, smoked meat, sauerkraut, potato dumplings). After the dinner buses will take us back to Prague.